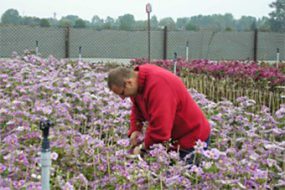 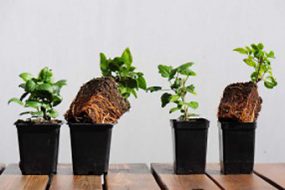 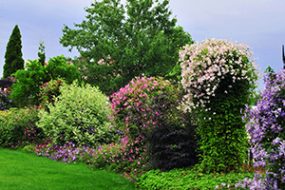 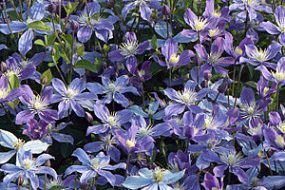 Container nursery CLEMATIS Źródło Dobrych Pnączy (Source of Good Climbers) was founded in 1988 in Jawczyce near Warsaw. In 1996 the entire operation was moved to Pruszkow, where it is presently situated. The nursery is located on an area of 9 ha, of which 7,5 ha are under container cultivation. Our modern plastic houses and amply equipped nursery produces plants of the highest quality. We constantly expand our assortment of new species and varieties. To achieve this, we collaborate closely with dozens of other nurseries around the world. We make sure that our clients receive the fullest possible information regarding the plants, which we produce.Our main specialization is production of Clematis. In our collection we have over 600 species and cultivars of Clematis but for commercial sales we produce over 290 Clematis specimens – large and small flowered Clematis and also non-climbing ones in the wide range of colors and forms.

We also have additional speciality: 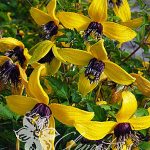 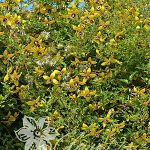 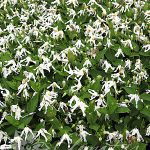 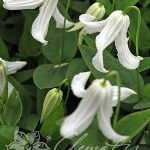 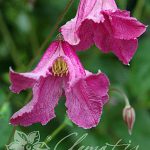 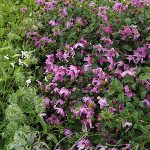 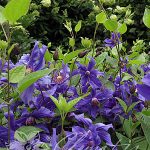 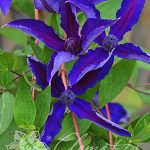 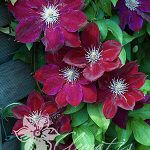 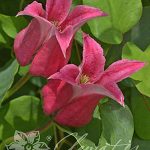 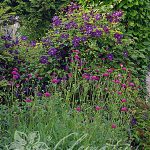 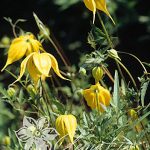 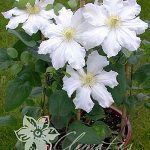 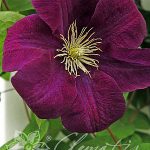 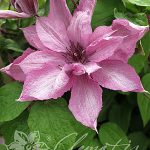 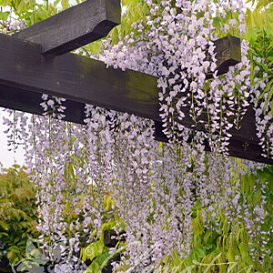 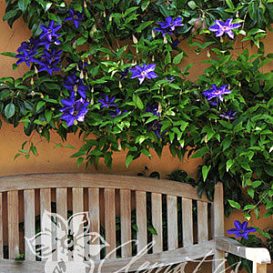 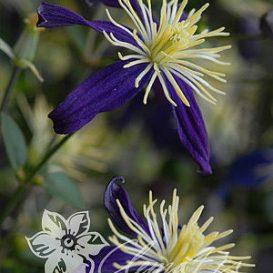 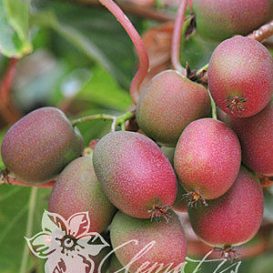 In 1992 Szczepan Marczyński began at his nursery the cultivation and selection of new cultivars of climbers, especially of Clematis. Raising a new cultivar takes from 8 to 15 years. During this time one monitors thousands of seedlings out of which over 70% of less promising specimens are eliminated. Out of the remaining number of circa 500 seedlings, over time one obtains one new cultivar. The first thus raised Clematis cultivars: ‘Barbara’PBR, ‘Hania’PBR, ‘Julka’PBRwere presented to the public and introduced to the market in the summer 2001. All three were acclaimed and gained recognition in a number of international exhibitions.

Nowadays the Polish cultivars raised in our nursery can be seen in gardens all over the world. Until 2013 Szczepan Marczyński has raised 30 Clematis cultivars and 9 cultivars of other climbers. He also holds exclusive European rights for 3 cultivars raised by other breeders.